From top to bottom I´ve selected my 5 favourites ones. Then, the rest are also great indie
films that I´ve watched so many times and some of them has ispired me for many project or
even illustrations (for those who don´t follow @marthawoolfillustration).

Please don´t hesitate comenting your favs and sharing your opinions.
Down the cover you´ll find the trailer to help you decide which one you´ll see tonight.


Thank you once more for reading 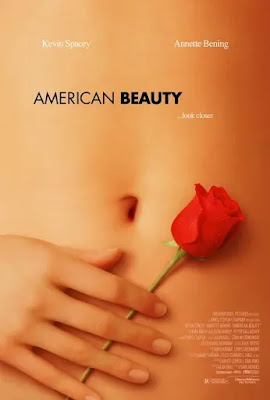 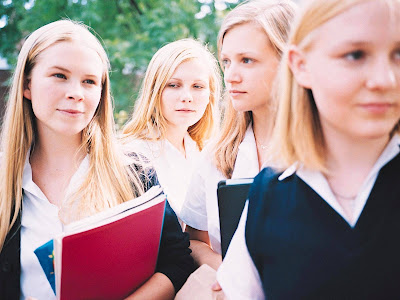 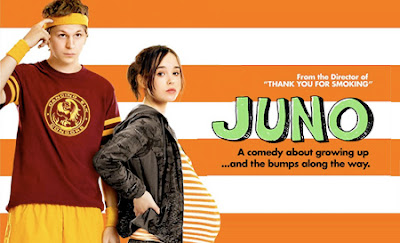 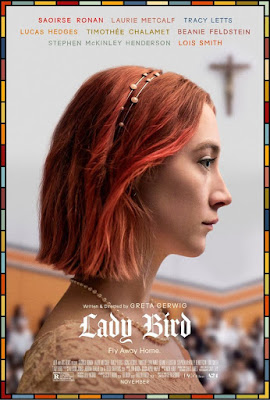 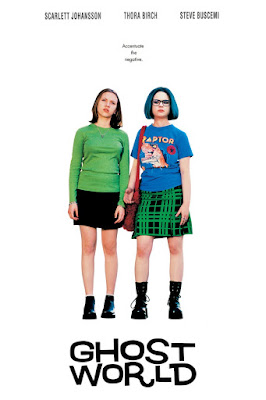 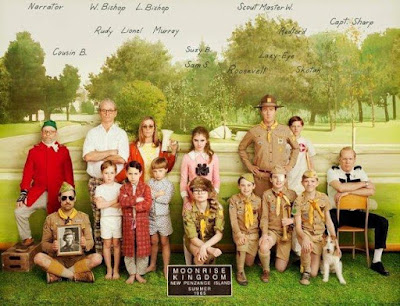 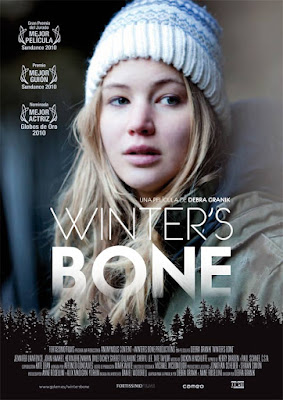 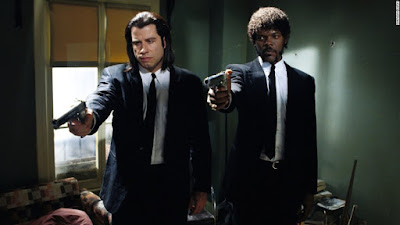 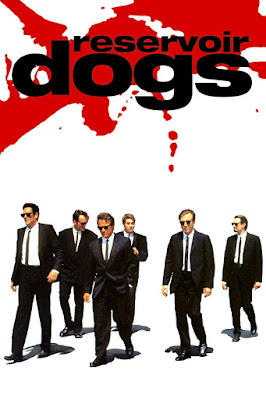 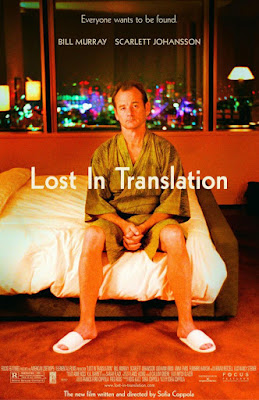 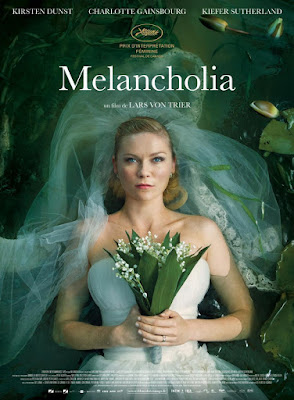 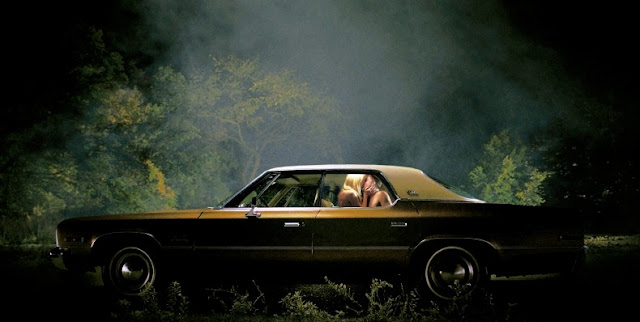 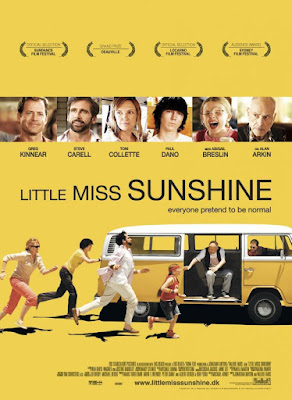 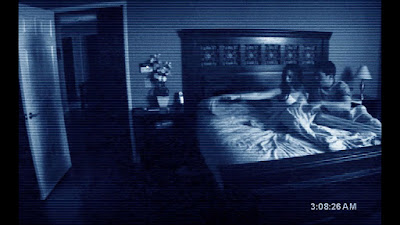 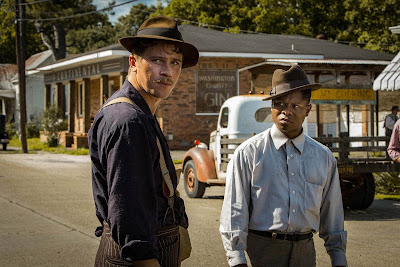 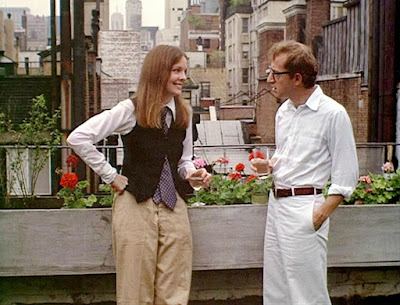 The Blair Witch Project - 1999 - by Eduardo Sánchez and Daniel Myrick 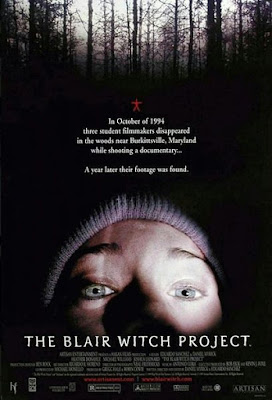 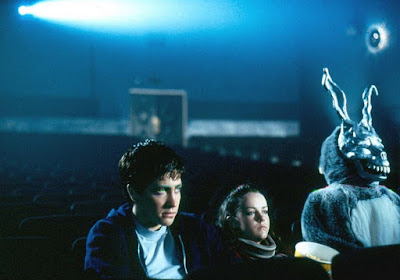 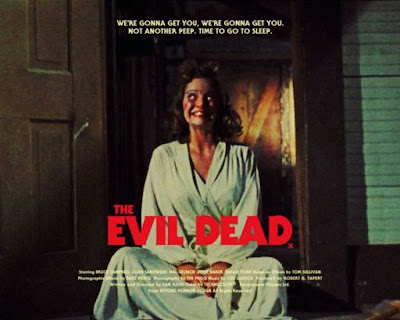 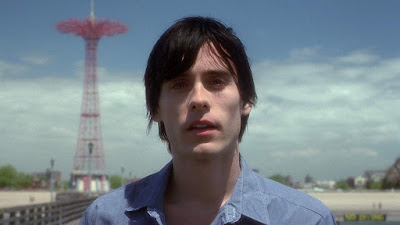 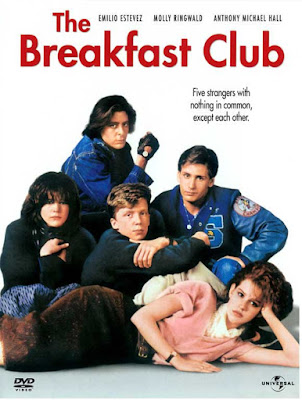 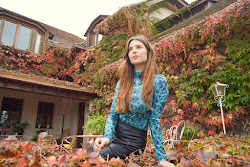 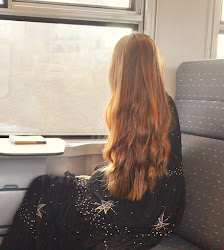 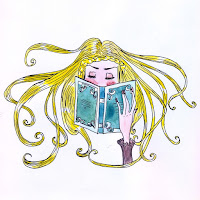 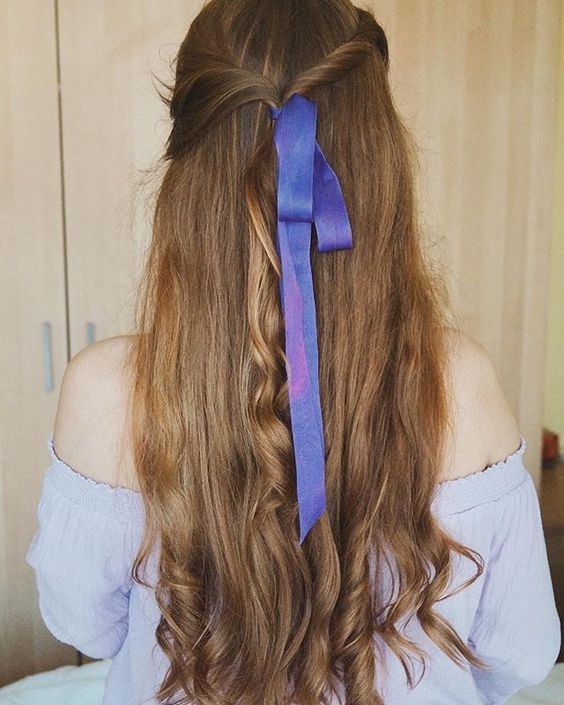 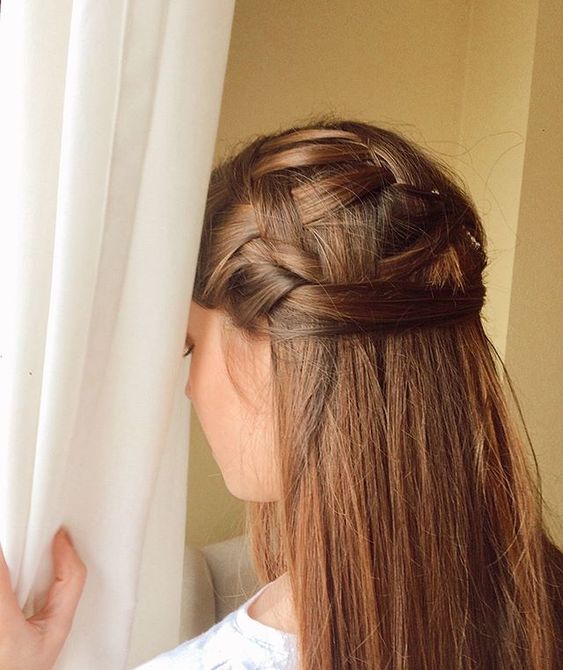